Whether your brand is looking to expand internationally or domestically in its own market with agents, distributors and retail partners please get in touch. 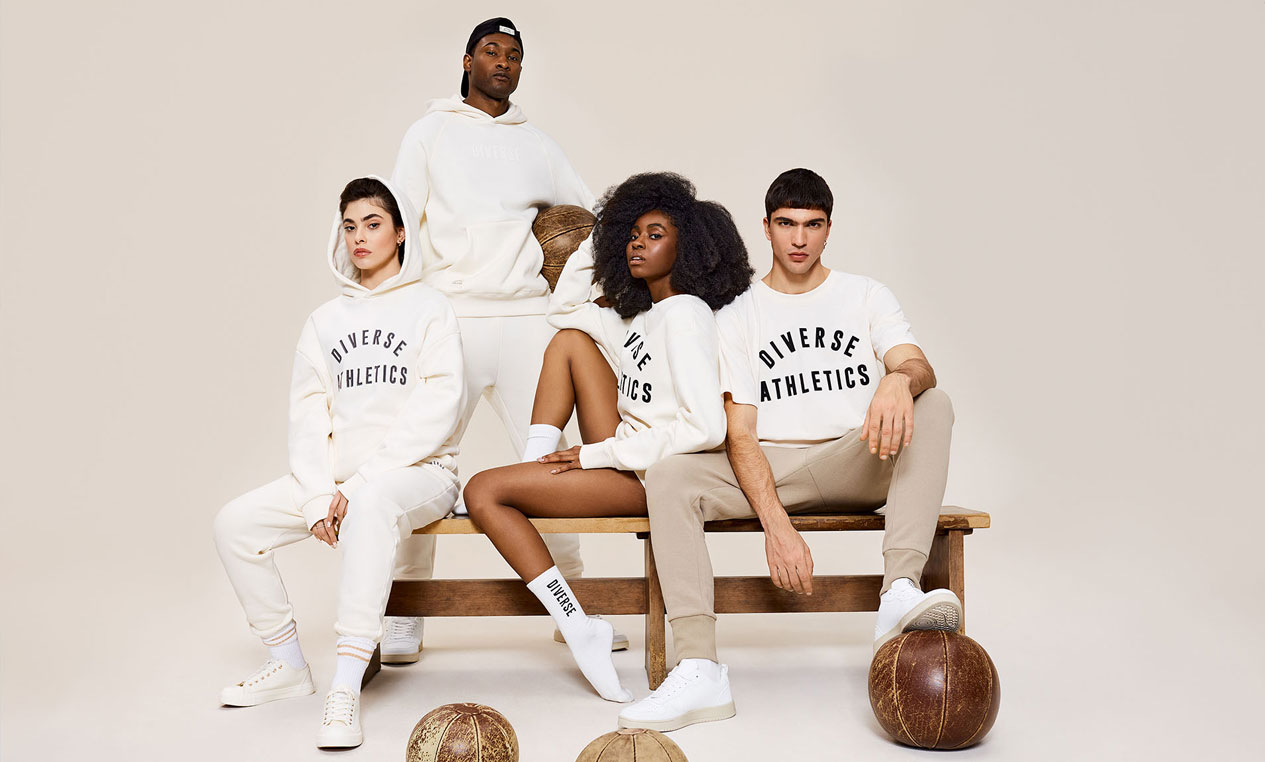 - Business development with brands. Start-ups and expansion. Global and Local. Retail and online brands who want to increase their awareness or have specific goals to achieve.

- M&A. Fashion Compass has advised large PLC and small investors who want a true "ragtraders" perspective and opinion on brands and fashion retailers that number crunchers/ financials cannot offer. Where potentials and or problems lie, potential growth, internal and International. I also have contact with fashion related investors seeking to acquire brands.

- "An Hour". This is a one-off call/ Skype service offered to all companies, start-up to conglomerate who wish to discuss their brand or troubleshoot a fashion problem. Please request "An Hour" information and references. 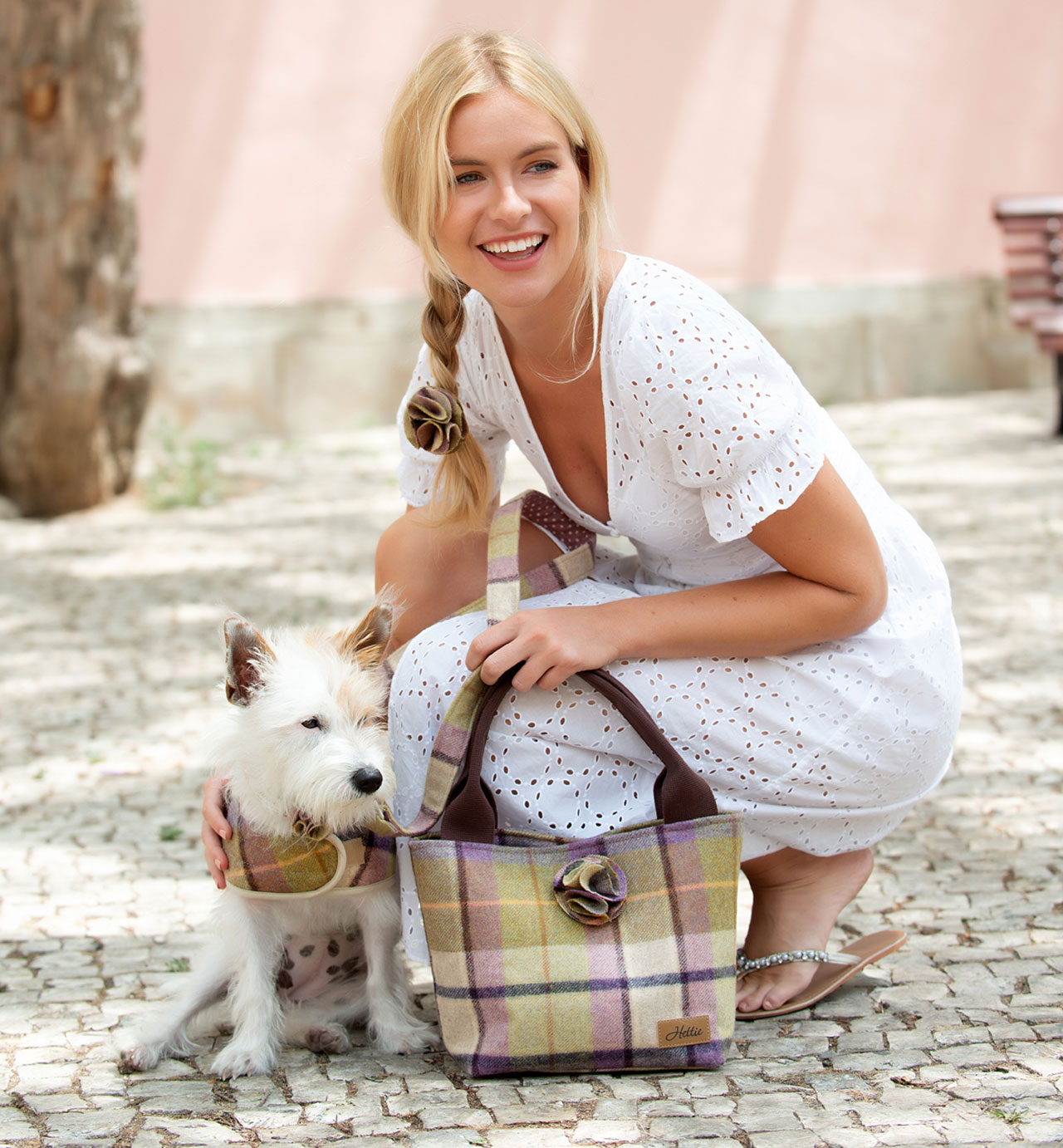 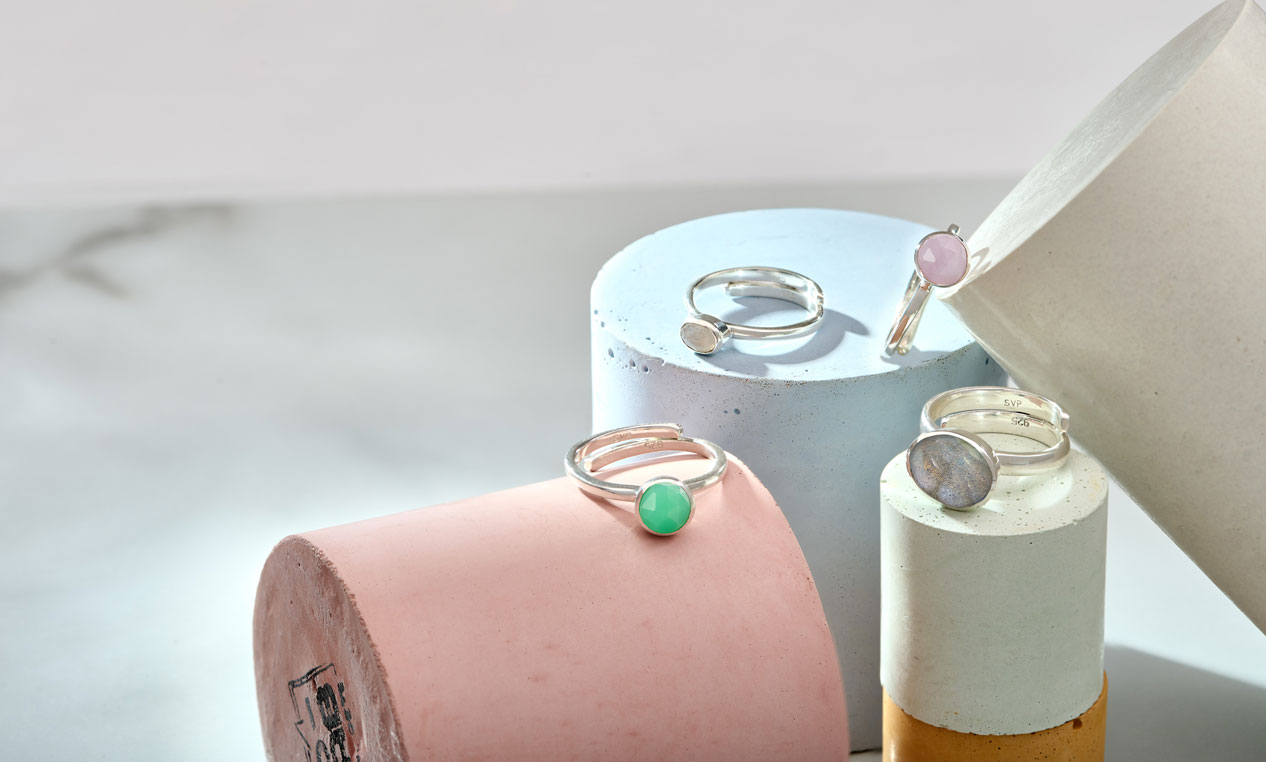 Fashion Compass has a process that has evolved over the last 15 years and is continually revised. The approach suits most inquiries, of course all will be treated individually. Please email info@fashioncompass.co.uk with some information/ links to your brand or brief objectives or specific project.

Stephen Laundy will then personally email you with his comments and introduction pack with who Fashion Compass has worked for, references all relevant to your request.

Please be aware 3 to 6 brands/ companies a week contact Fashion Compass for a "chat", "please look at my brand/ project". Fashion Compass generally charges a very small fee for a first Skype/ call which is refunded if Fashion Compass services are used. "Chats" seldom lead anywhere, the call is usually one and a half hours and fully explained in the introduction pack as well as references from companies and brands who have done the call and specific only to the call. 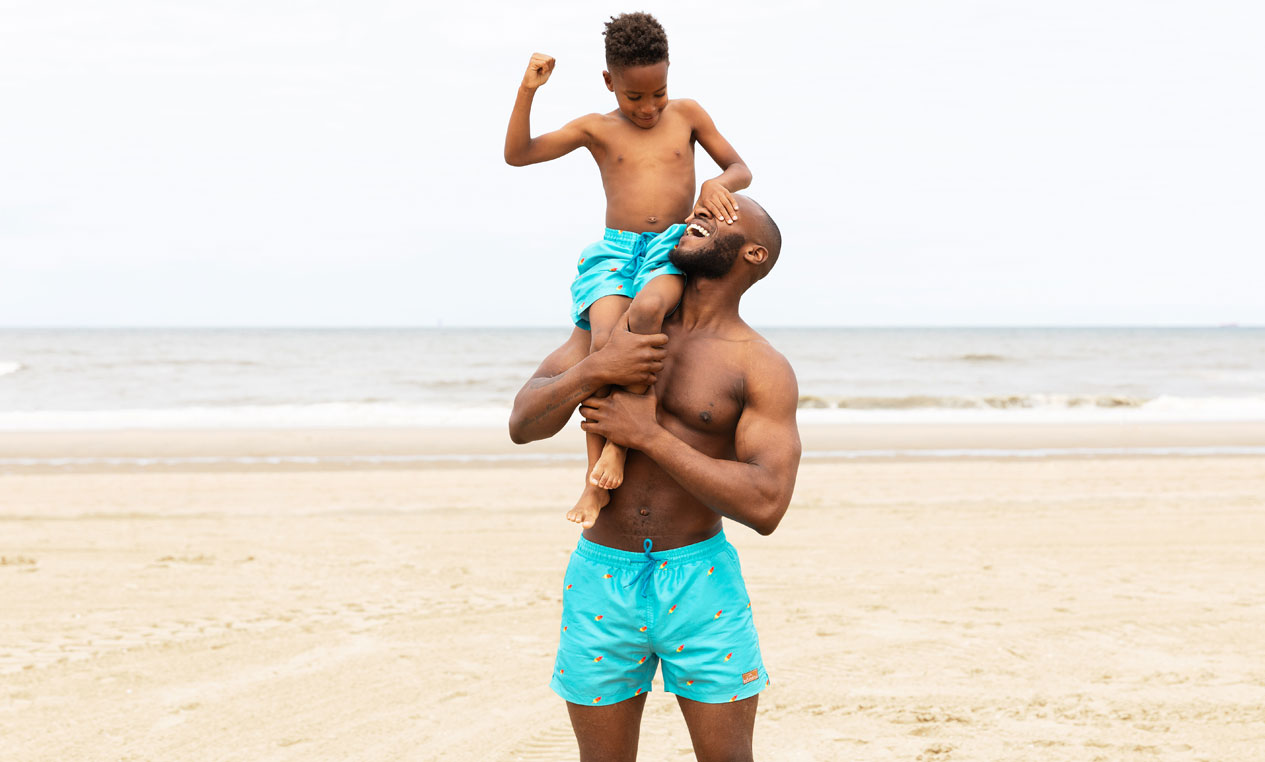 It's good to know who you are dealing with.
Stephen Laundy, Fashion Compass owner:

Born in London, whilst aged 9 at School Stephen was often selling varied clothing and products to his friends that he purchased from wholesale suppliers, and when the mothers were waiting at the gates with a list thing really picked up until the school came down hard and stopped it. At 12 he was retrieving golf balls from the lake at Trent Park on hole 17 at night and selling them back to the golfers at the weekend. Neatly presented in egg boxes, 6 for £1.00.

From 1984 to 2007 Stephen had his own or was a partner in various fashion companies. Starting in sales he also ran 3 concessions within the Burton Group PLC (Arcadia Group: Topshop/ Dorothy Perkins, Principles) and within two years built it to over 400 shop-in shop/ concessions. At the same time, he was supplying thousands of independents and department stores in the U.K., Europe and more, opening showrooms in, Stockholm, Helsinki, Hamburg, Barcelona and based in London. Stephen sourced and managed over 16 agents and distributors, regionally and locally in the U.K., Sweden, Germany, Netherlands and more.

The nature of the trade was changing, and Stephen had to re-invent himself and change with it. The previous business was part voluntary closed and part sold to a competitor. In May 2007 Stephen founded Fashion Compass and has since worked with 100's of brands globally, as well as projects all involved with fashion which you can read about on this website and also follow him here: LinkedIn with up to date projects, posts and regular articles.

Stephen has been a volunteer & specialist fashion mentor at The Princes Trust Charity for over ten years and has worked unpaid with over 300 young people entering fashion at the Charity. His time and efforts were rewarded with an invitation and attending the 40th Anniversary of The Princes Trust at Buckingham Palace.

Stephen is also brand ambassador to KOCO, Knit One Change One which empowers impoverished women in India. www.KOCO.global hand knits for some of the most famous designers in the world. Other causes: www.goodsforgood.org.uk to help refugees get supplies and Stephen is also volunteer board member for www.browsio.co.uk a great place to sell old stock / samples and help charity. 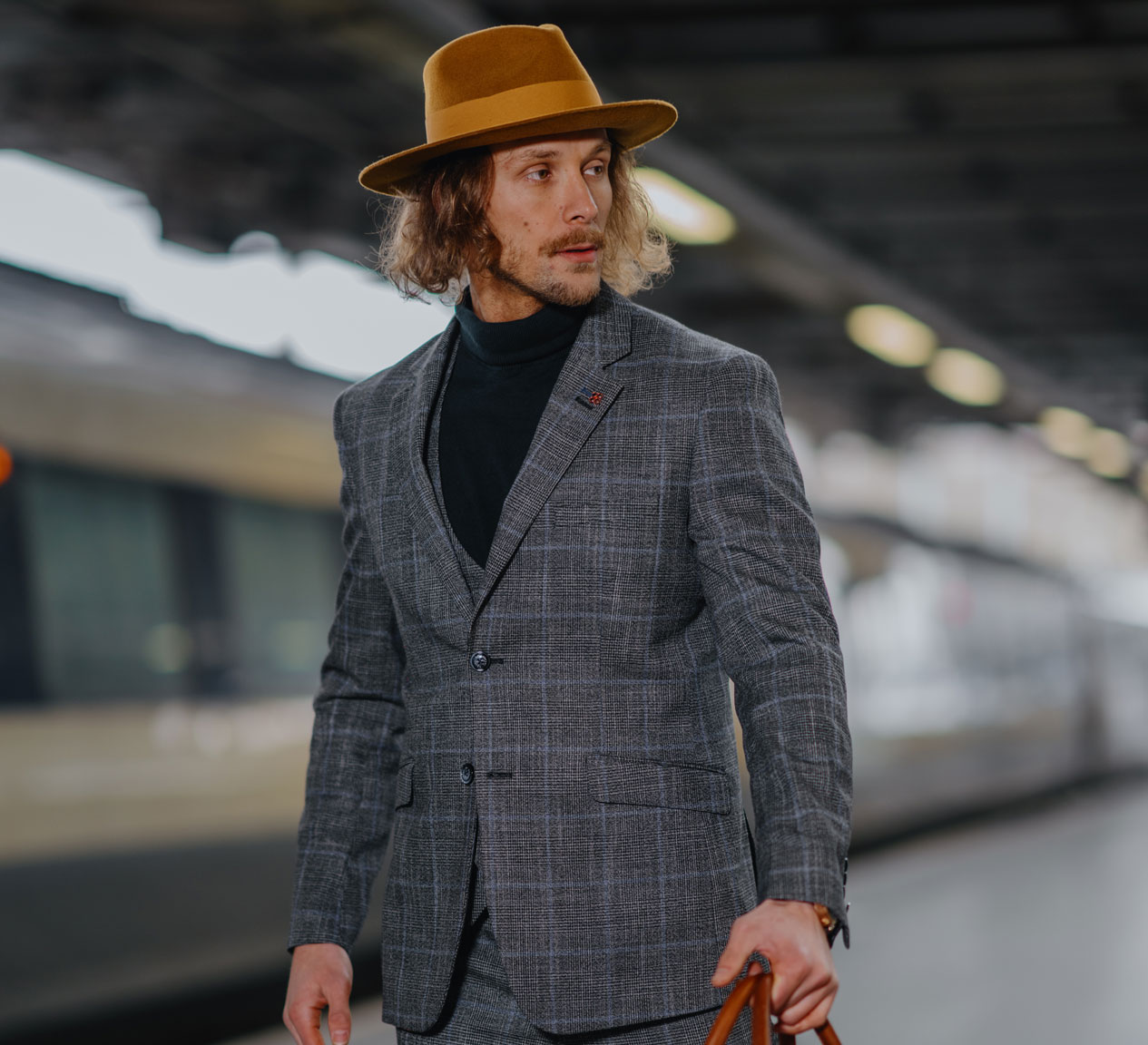 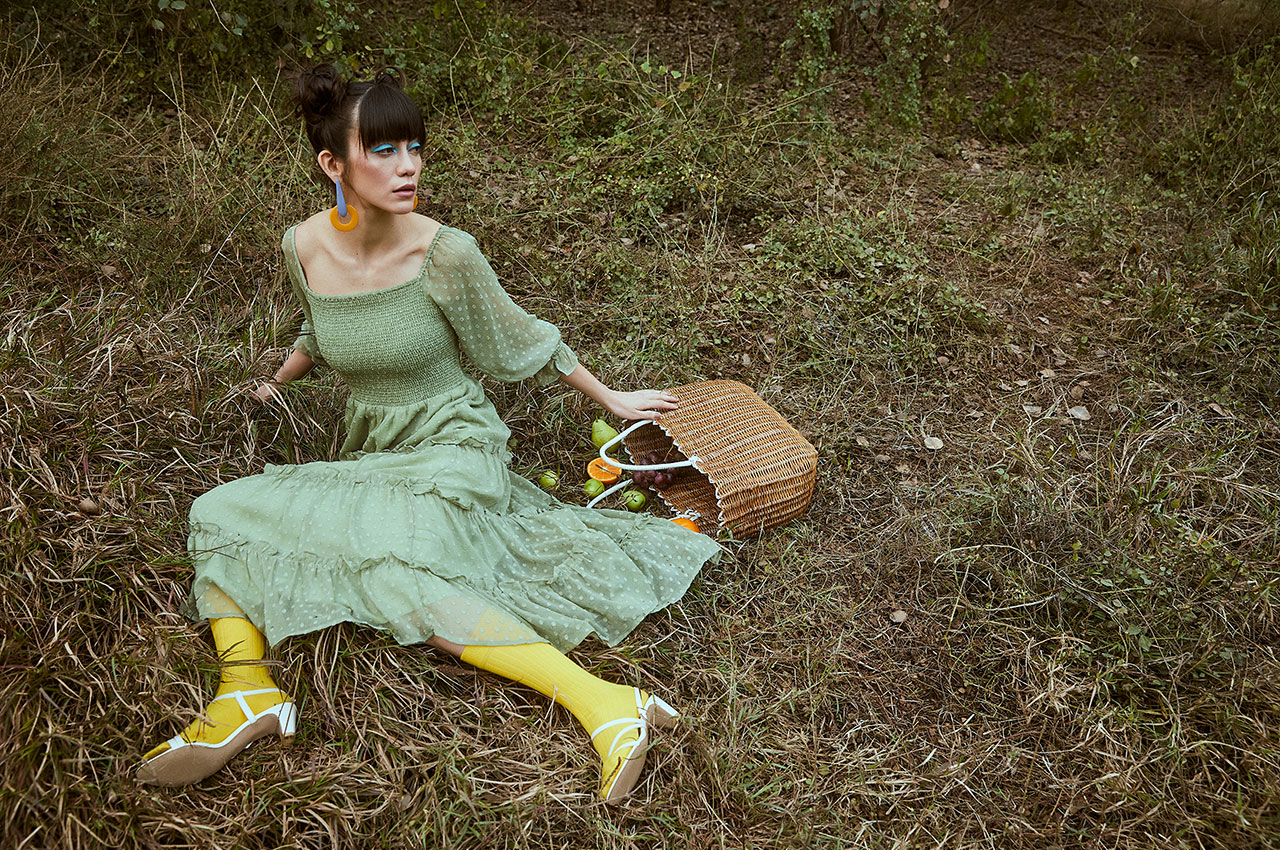 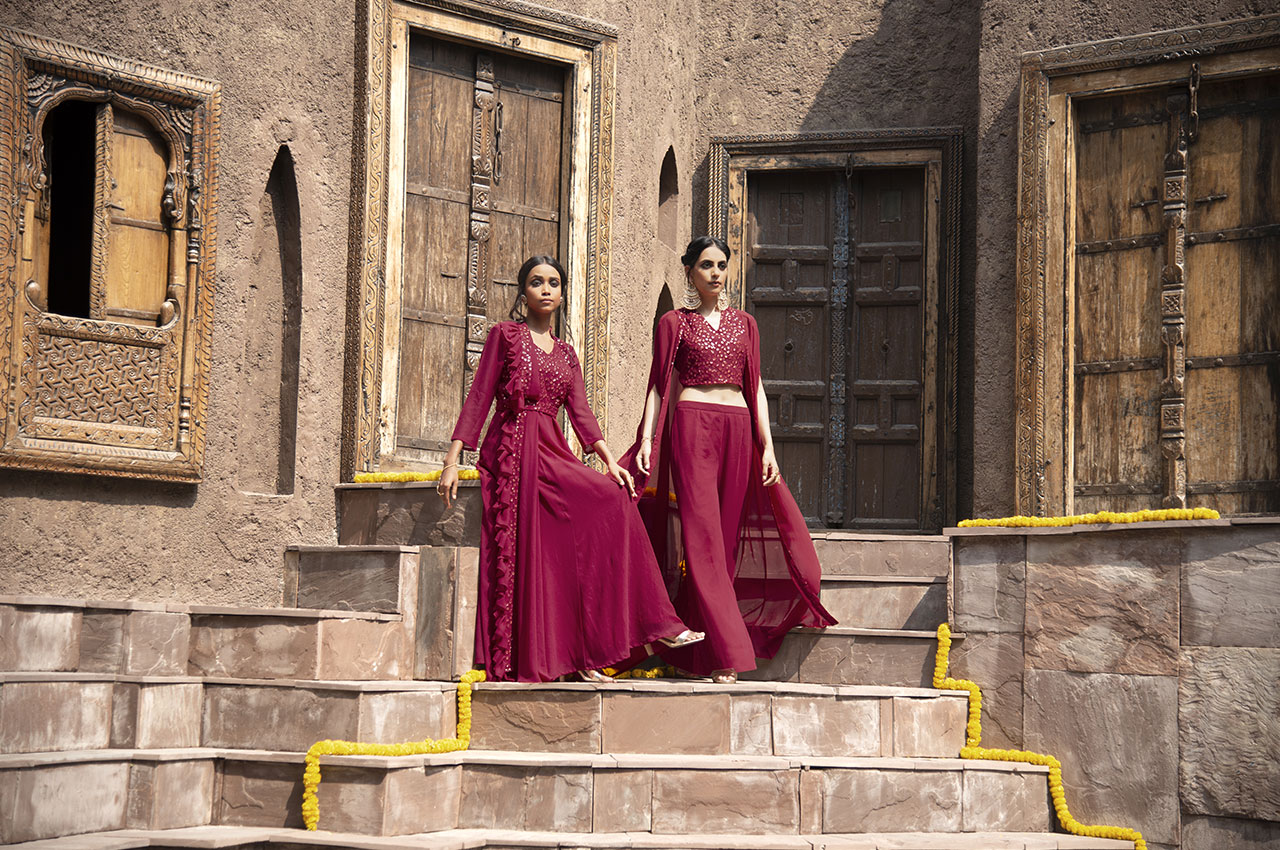 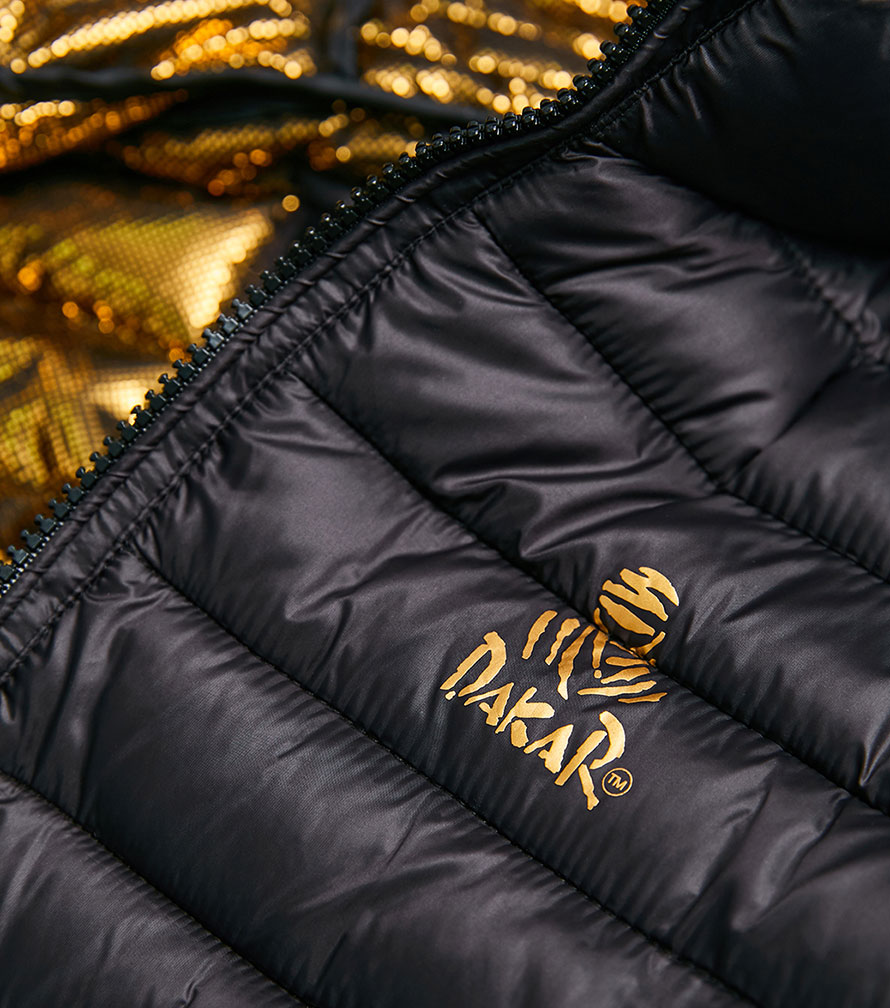 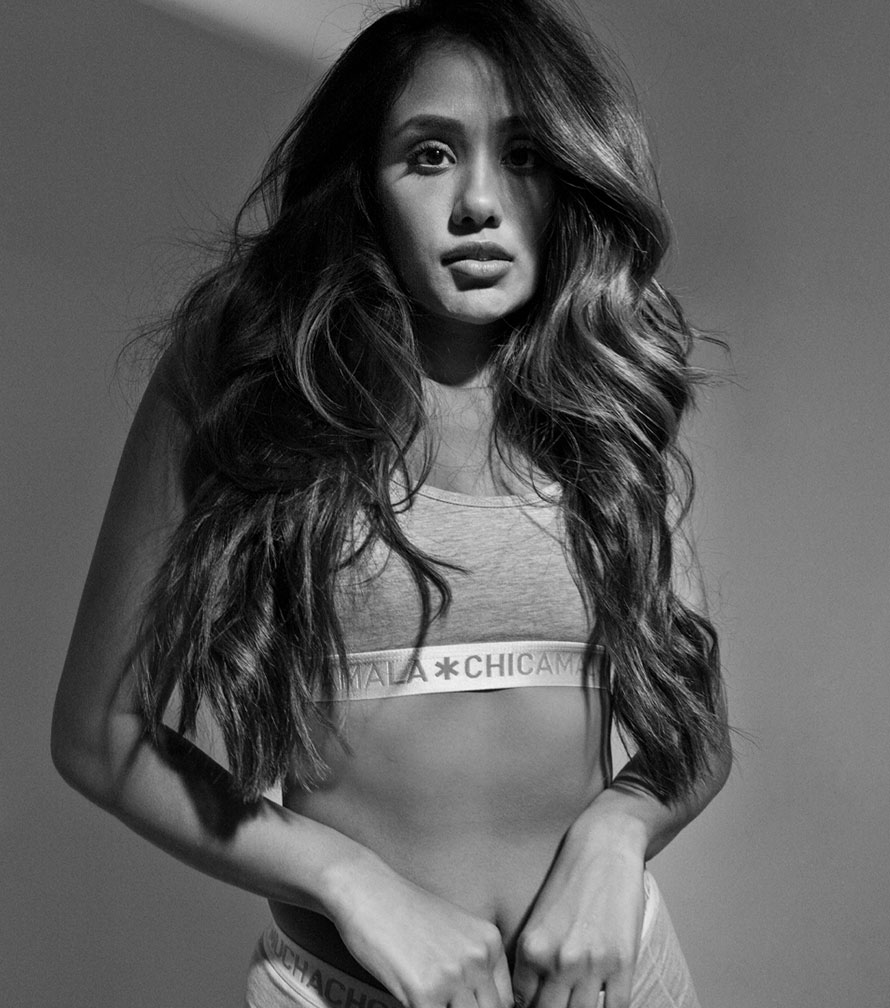 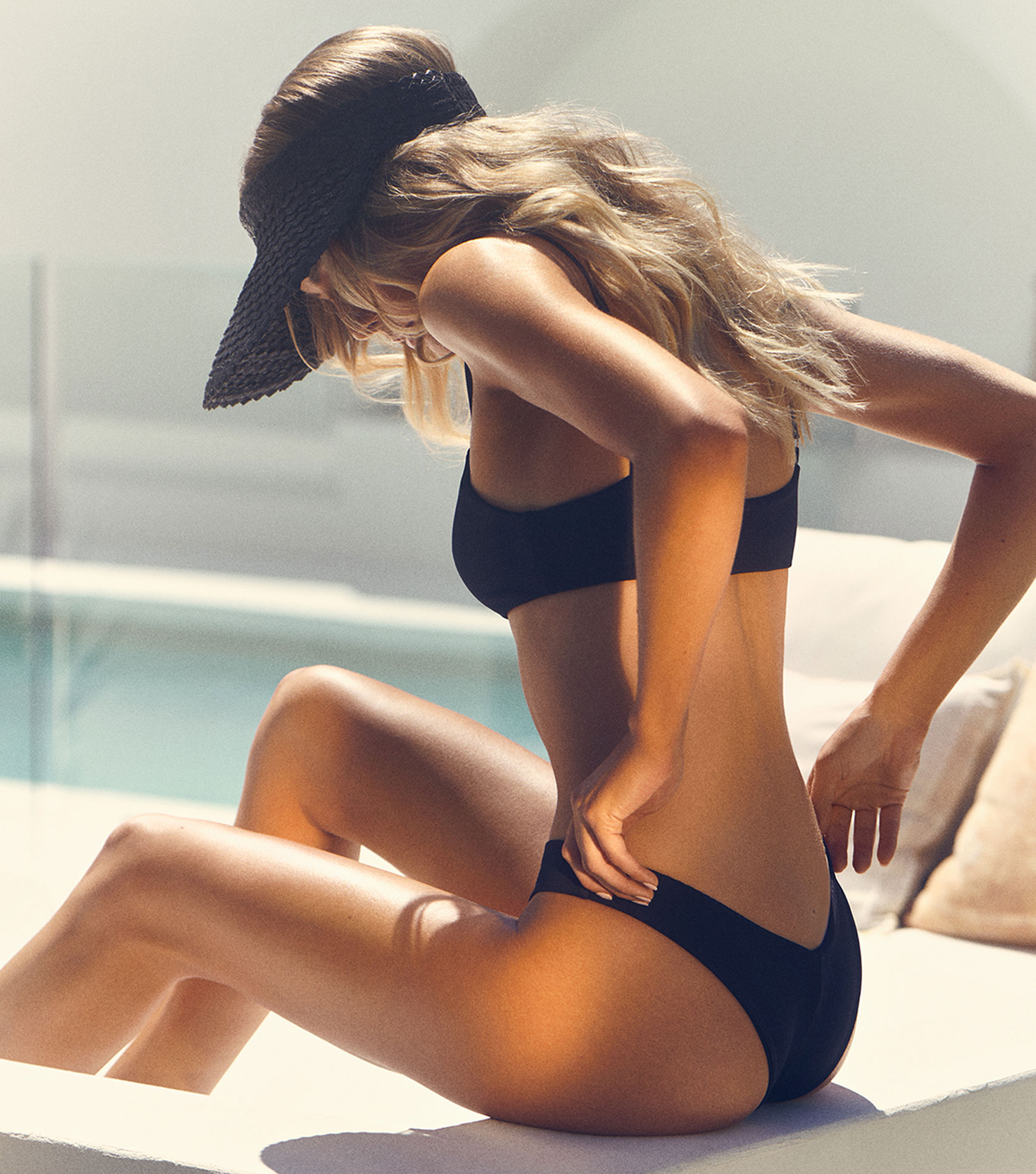 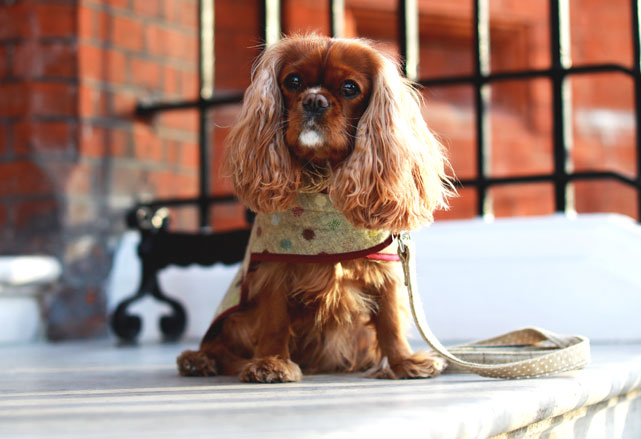 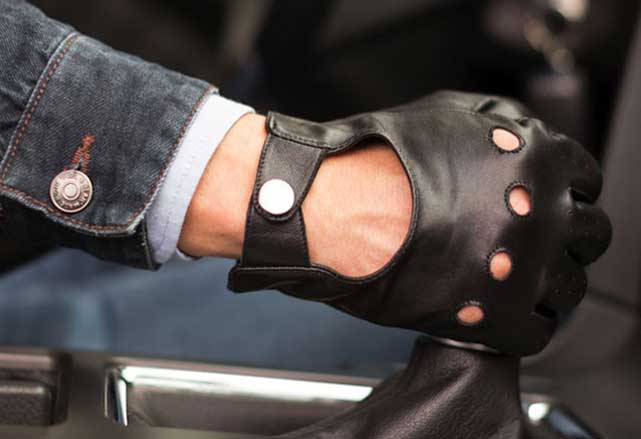 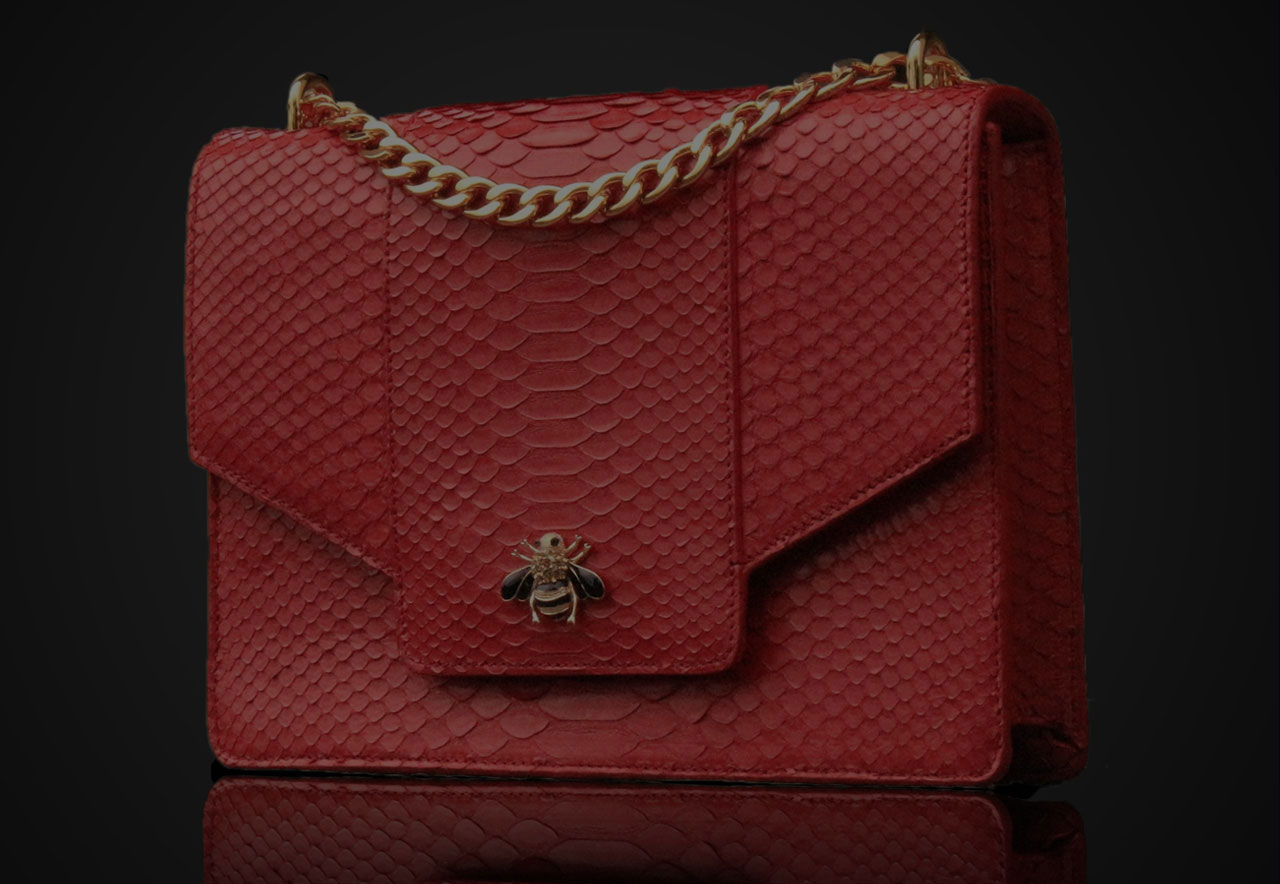 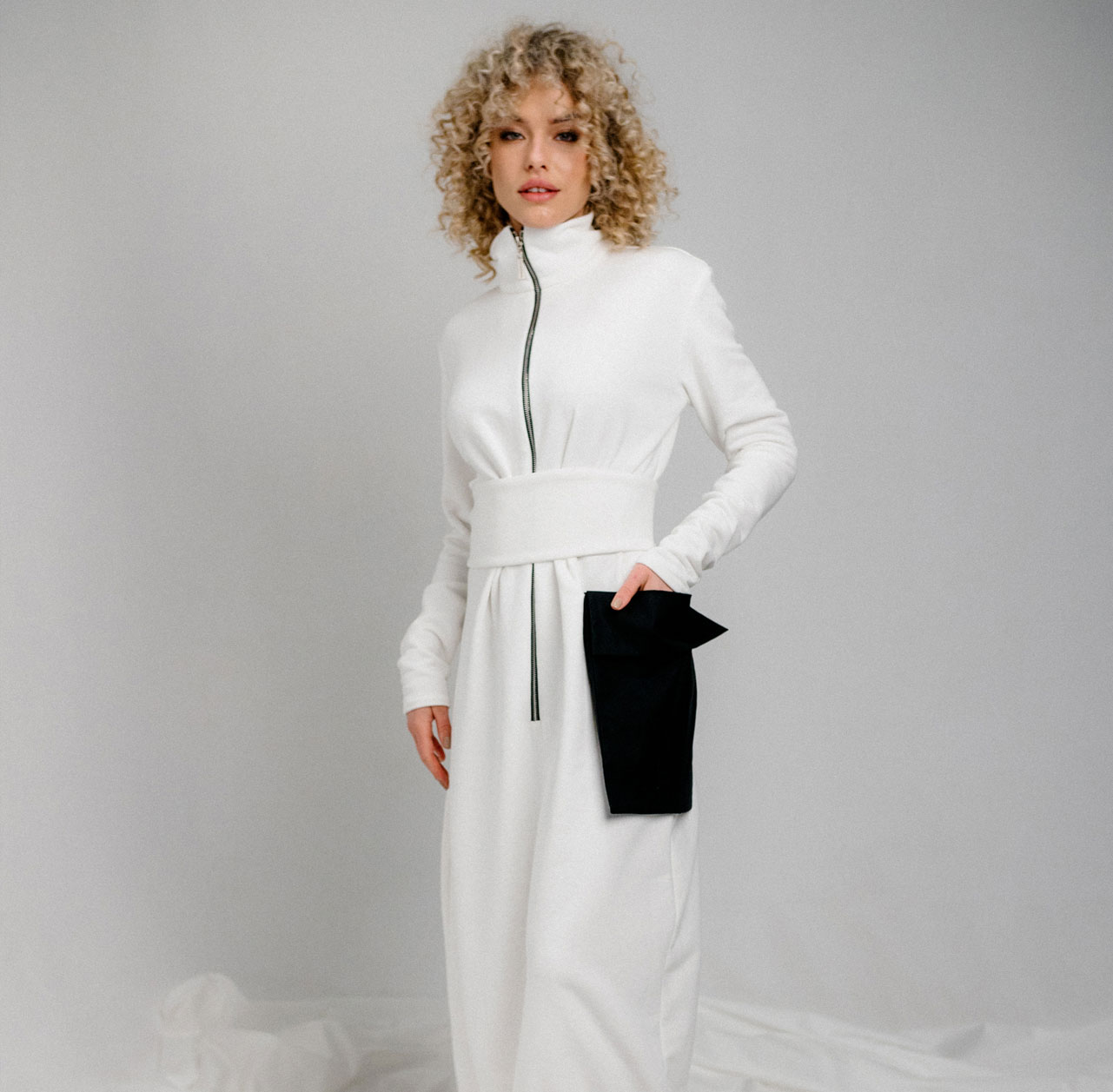 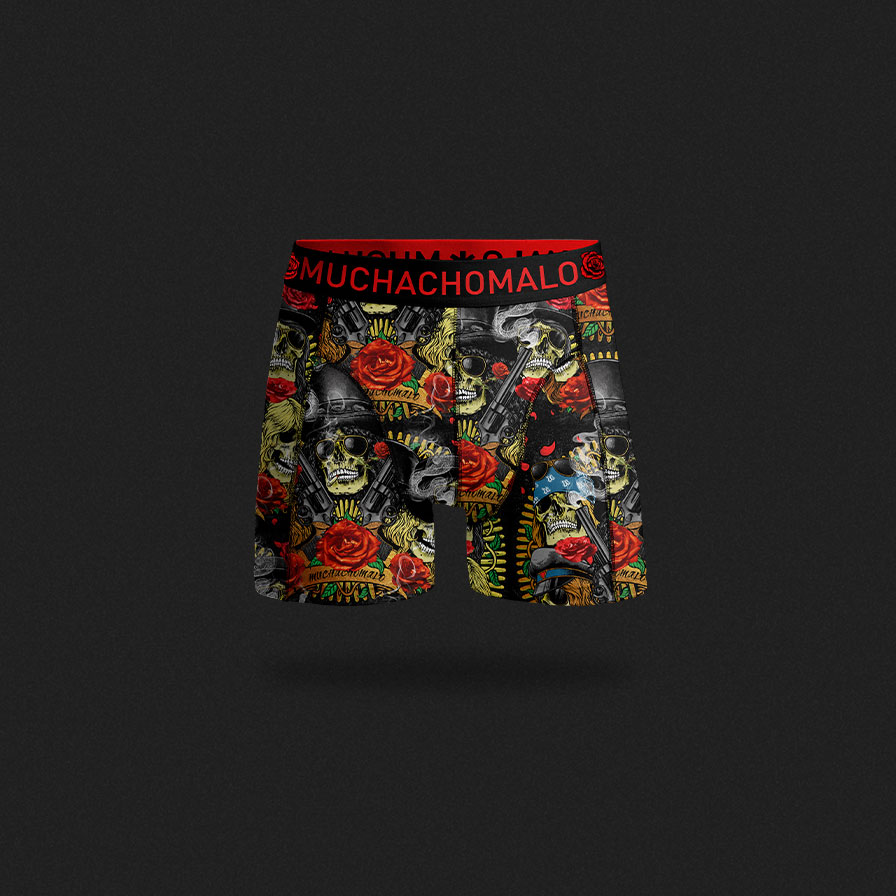 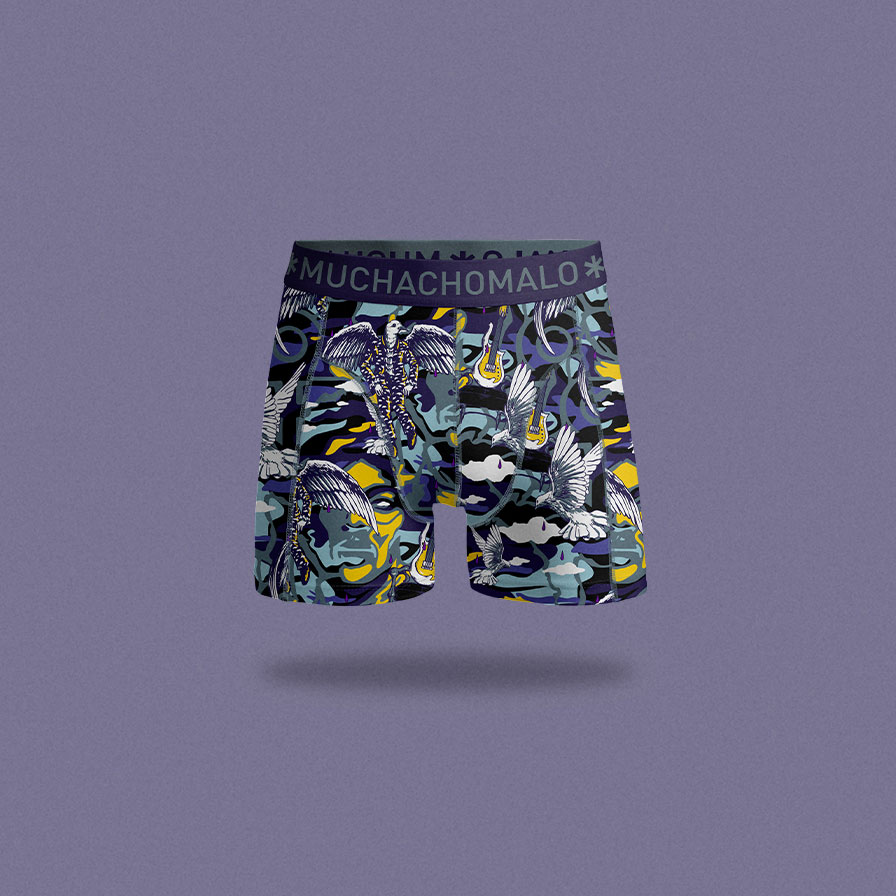 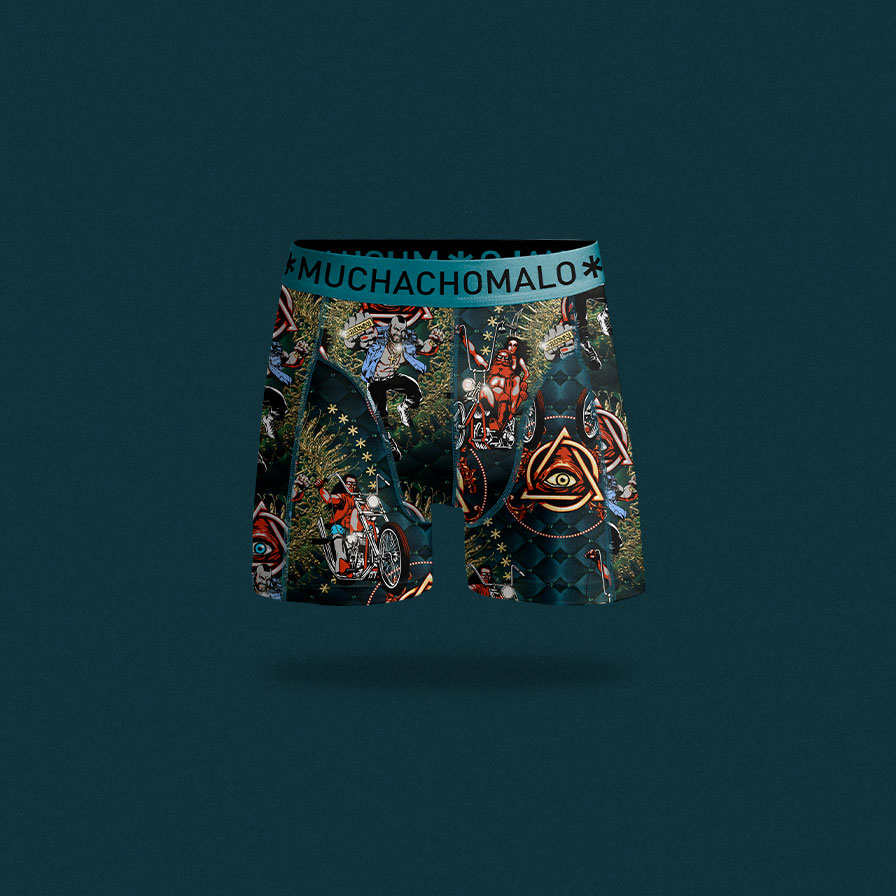 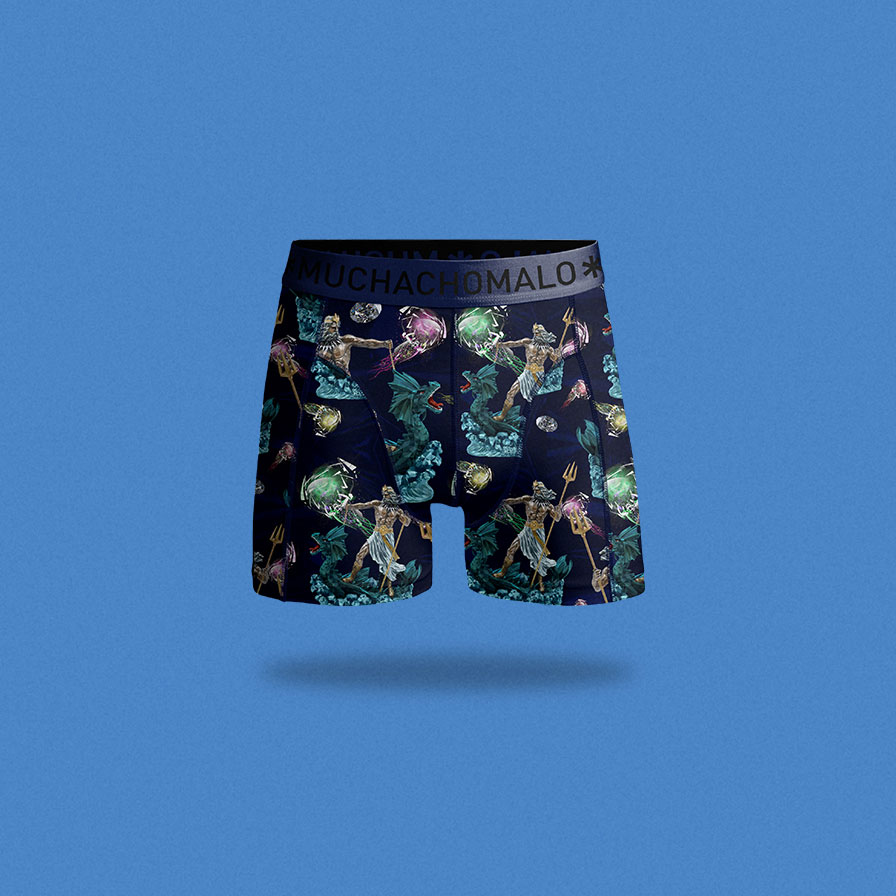 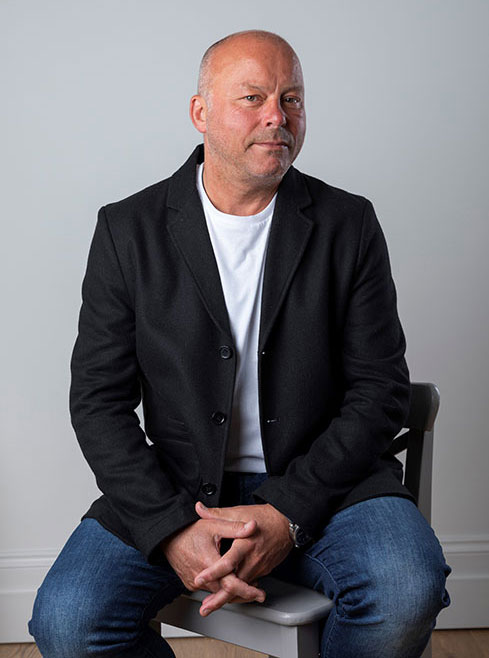 "Thank you for reading, I look forward to hear"

As well as clients we are always keen to hear from new agents and distributors interested to take on brands for their territory.

Thank you for viewing the site and whatever you decide, do connect and follow Stephen Laundy of Fashion Compass here: LinkedIn.

The Photographs on this site have all been supplied by clients past and present. Inquiries as to any of them will be gladly passed to the brand or designer: From top down www.customellow.com (S. Korea 50 stores, kolonindustries.com), www.diversesystem.com (Poland, 360+ stores), www.hettie.co.uk (UK pets, home, accessories), www.svpjewellery.com (UK wholesale), www.narwalswimtrunks.com (Netherlands premium), www.cavani.co.uk (UK leading menswear), www.napogloves.com (U.S.A), www.cinnamonswan.com (New Zealand Swim), Dakar Rally / www.diverse.pl, www.instagram.com/one0eightjoy (Bulgaria), www.faballey.com (incorporating FABALLEY and INDYA ethnic, India). www.sloafer.com (UK startup), www.muchachomalo.com (Netherlands inc Chicamala). Thanks to all and see our latest brands on the Linkedin link above. 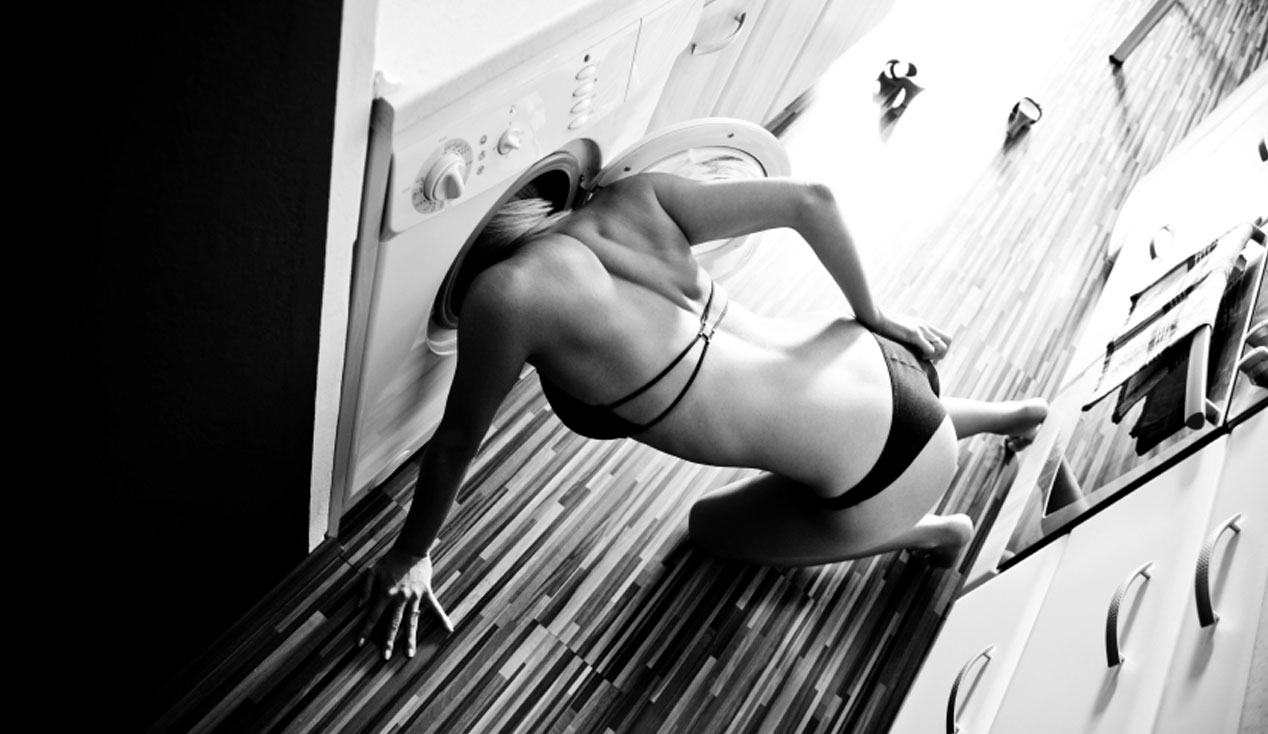